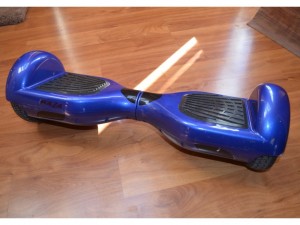 How Microsoft Could Win E3 Without Halo