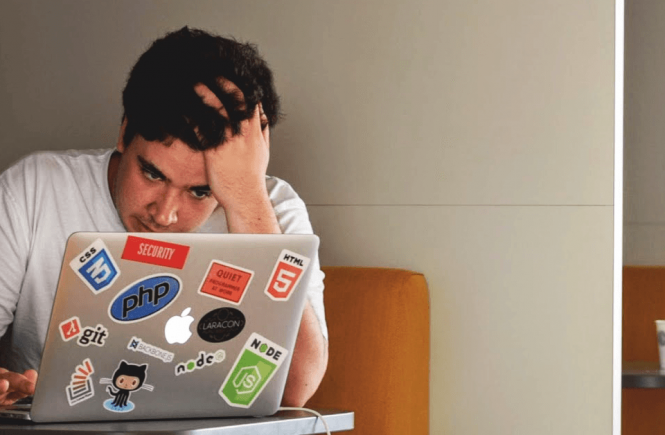 Every entrepreneur I’ve spoken with has told me the same thing, “Your first company is based on that idea you just can’t shake.”

Yeah, I got one of those. A few years ago after my first layoff, I looked down at my iPhone and came up with an idea for a game that relied on an alternative input for character creation with a heavy social component. I sketched it out, named it, wrote notes for how the company would work, how it would make money and how to scale it.

We’ll call it Project A.

After spending a few months stewing on the idea, I was invited out to coffee with the father of one my son’s friends. He wanted to hear about my job hunt and we talked about where I might look. As with many conversations, I offer a great deal of ideas or alternative perspectives. He threw a few ideas at me to see what I thought. Turned out that he was a serial entrepreneur and moved into his next question, “What would you create if you had the money?”

So I gave him my elevator pitch on Project A. If I could pull together a team of programmers and others to work on it, he thought that he could get an investment group to help fund it as a beta project. He thought it had great potential to make a lot of money. He moved into a new range of questions: How much would I need to live, how long would it take to create, did I have connections that could do some of the algorithms that would be required, did I have a lawyer looking into getting a patent?

Yet, with a dwindling bank account, no job and a family, my priority turned to keeping a house, putting food on the table and keeping the lights on. Looking for the team would take too much time and finding the ones with the skills to create the technology would be difficult. Project A sits in a notebook.

Unlike most people, I had some experience. At a former job, I had pitched a completely different and unrelated product. We’ll call it Project L. When I pitched, I had the concept, awesome product name, built out how it would make money, how the marketing would work and where it would grow. It was my first pitch and I expected to fail miserably.

Halfway through that pitch, despite all my reservations, I got the green light. Research scientists started working on the early math. I was told to get ready to move out of my division as soon as Project L moved ahead. Then, one unexpected day, the CEO ousted all the development teams before the board ousted the CEO. The work stopped. Then a few months later, the company cut a lot of people and I was one of them. Project L was now trapped within the company forever (based on the advice of a law-minded friend who used to work for the company).

I’ve only pitched Project A to about 10 people and only one thought I was totally insane. What was once a simple idea for an iPhone game has become two related companies in my head. Hopefully my next pitch will be when I can finally give into that itch.