At BluVector, the team had a great challenge. Despite having a disruptive malware detection solution that straddled the lines between next-generation Intrusion Detection System (IDS) and Network Detection and Response (NDR), it lacked press and clear value.

The solution came from the preparation for a press call when I asked the Threat Team to test whether the BluVector Machine Learning Engine (MLE) would detect the sample malware that was to be discussed. The answer was a simple yes. Yet the Threat Team decided to then perform regression testing to discover which monthly test bundle would not detect it. The result was the "Months In Advance" number that showed the real power of the detection and helped get the word out in blogs and 12 quarterly editions. 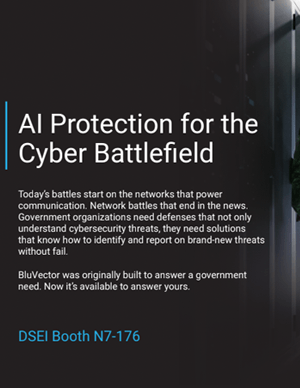 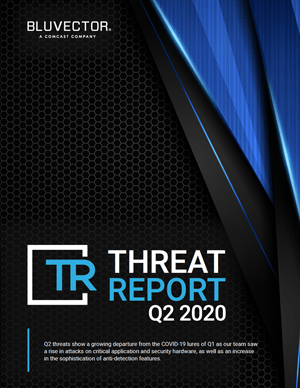 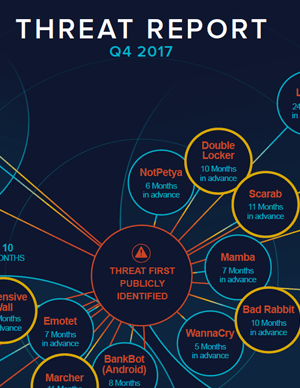 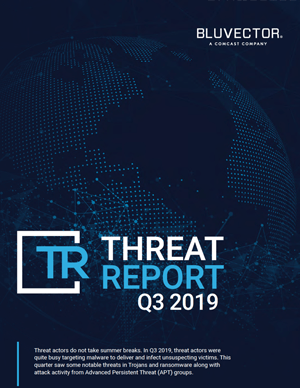 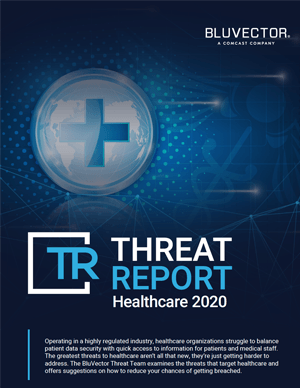 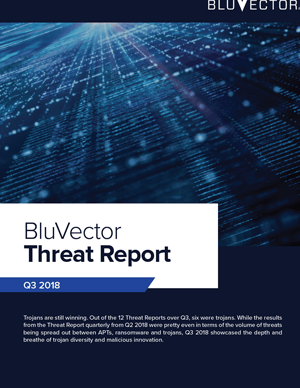 When I joined GovWin, a matchmaking SaaS service that helped government contracting primes find qualified subcontractors that was then newly acquired by Deltek, the organization faced several challenges that included marketing, viability and a good hook. Government contracting is a very unique business silo that is sensitive to change as any potential regulation can significantly alter the potential for government contractors (govcon) to capture business. The first solution was to redesign the division's newsletters based on data research that showed what its audience clicked on: opportunities, knowledge, advice and impact. By adding these as clickable terms at the top of the newsletter, we were able to use that data to see what they had interest in. The result was striking when click rates in GovCon Recon (later renamed GovWin Recon) jumped from 6% to 28% with the same audience (35k+). Secondly, when I started to work more closely with the site's team, I asked to get daily reports that would show me the search logs. The idea was to see if readers assumed that GovWin had something, they'd search and it didn't exist on the site, we should create it. One word quickly grew in that search field and as more content was added, viewership rose more and more. The term? Sequestration, a word that caused great concern in the govcon community and a word that had a lot of answers on GovWin. The result was that GovWin had the most amount of content that focused on sequestration before it became a well-known term, which helped GovWin complete against the Washington Post and the New York Times for several months. 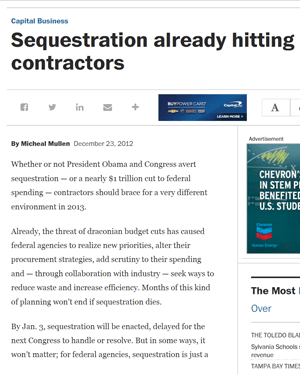 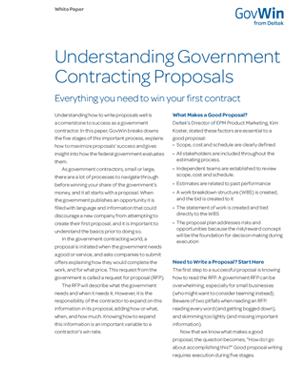 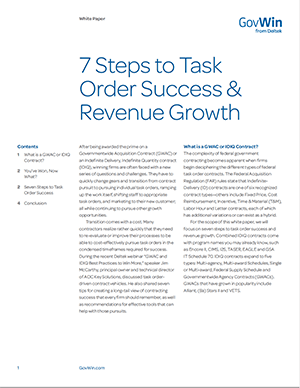 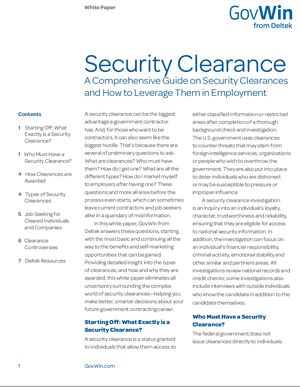 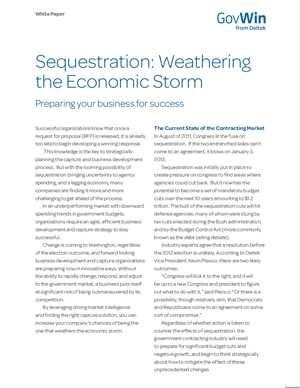 Metalogix created solutions that helped customers manage their Microsoft SharePoint and Office investments. Given the massive transition that Microsoft was going through to move customers from on-premises deployments to either full cloud migrations or hybrid (a mix of on-premises and cloud), Metalogix also offered migration solutions that helped mitigate issues that might occur with those migrations. During my times there (yes, I left and later returned), the company created solutions to help the U.S. government, NLP technologies to read content within SharePoint and more. 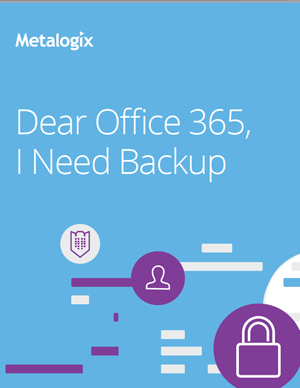 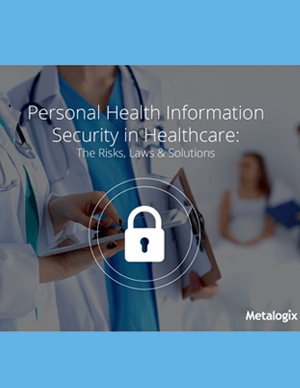 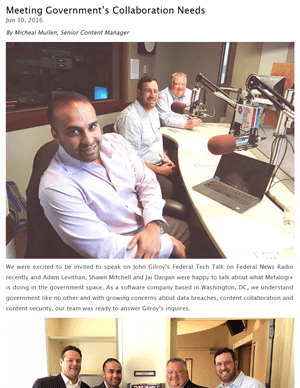 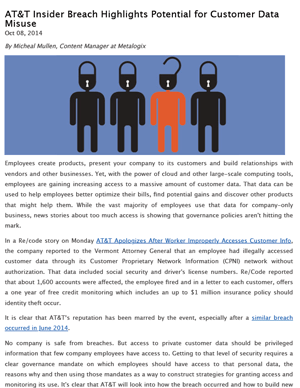 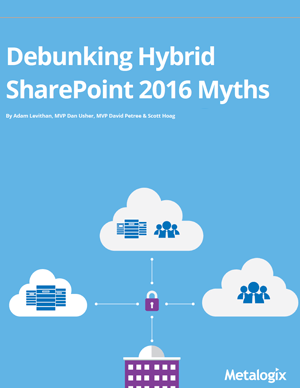 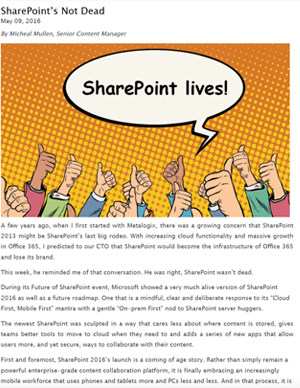